· MEDIPOST has proven the value of CARTISTEM® by obtaining approval to conduct a phase 3 clinical trial in Japan and applying for product approval in Malaysia without requiring local clinical trials
· The company plans to enter the major markets in the ASEAN trade bloc, starting from the Malaysian market, as part of its post-pandemic strategies

MEDIPOST announced on the 15th that it has applied for product approval for its knee osteoarthritis drug CARTISTEM® to Malaysia’s National Pharmaceutical Regulatory Agency (NPRA).

In recognition of the Korean clinical trial results of CARTISTEM® that demonstrated knee function and pain improvement, knee cartilage regeneration, and other positive effects, MEDIPOST was able to directly request product approval without conducting clinical trials in Malaysia. This will significantly reduce clinical costs and time required for product approval and accelerate the commercialization process, allowing MEDIPOST to enter the major markets in the ASEAN trade bloc which has a combined population of over 660 million.

Malaysia has a total population of 37 million with a relatively small elderly population, but its market conditions are optimal for CARTISTEM®. First of all, Malaysia is the only ASEAN country that has biopharmaceutical regulations and guidelines in place. Obtaining product approval in Malaysia will accelerate the process in neighboring ASEAN countries such as Singapore. Therefore, MEDIPOST plans to use Malaysia as a bridgehead to promote CARTISTEM® in the ASEAN trade bloc.

In addition, Malaysia is a multiethnic country with Islam as its state religion. Various languages are spoken including English and Malay, and medical tourism is popular here and in Singapore. Therefore, it is the best commercial hub for attracting wealthy patients from neighboring ASEAN countries such as Indonesia, the world’s fourth-most populous country with about 270 million people, as well as local knee osteoarthritis patients.

An officer of MEDIPOST said, “By obtaining the approval to conduct a phase 3 clinical trial without conducting phase 1 and 2 trials from the Ministry of Health, Labour and Welfare of Japan based on the clinical data and market performance in Korea and applying for product approval in Malaysia without local clinical trials, we have confirmed the excellent efficacy and value of CARTISTEM®,” and, “As part of our post-pandemic strategies, we’ll continuously extend the value of pipelines through rapid commercialization of CARTISTEM® in large and growing markets such as Japan and ASEAN countries.”

CARTISTEM®, the world’s first allogeneic stem cell therapy drug, has already received guidelines from the U.S. FDA to skip the Phase 2 clinical trial and request approval for the Phase 3 clinical trial immediately in recognition of clinical data in Korea. After obtaining its product approval within Korea in 2012, the drug’s sales have been growing continuously.

* ASEAN (Association of Southeast Asian Nations)
* The Association of Southeast Asian Nations (ASEAN) was formed by five countries (Indonesia, Thailand, Malaysia, Philippines, and Singapore) for a joint response to rapid international changes such as the Vietnam War and the spread of communism. They held a foreign ministerial meeting on August 8, 1967, and announced the ASEAN Declaration (Bangkok Declaration). A total of 10 countries (Brunei, Cambodia, Indonesia, Laos, Malaysia, Myanmar, Philippines, Singapore, Thailand, and Vietnam) have now joined as members. (Source: ASEAN-KOREA CENTER / https://www.aseankorea.org/kor/ASEAN/overview.asp)

MEDIPOST requests approval for the phase 2 clinical trial in Korea of its next-generation injectable drug for knee osteoarthritis, SMUP-IA-01 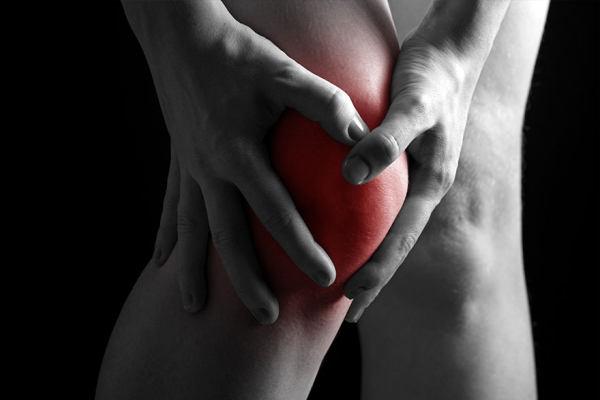 MEDIPOST completes the expansion of its GMP facilities for CARTISTEM, a stem cell therapy, and SMUP-IA-01, an injectable knee osteoarthritis treatment 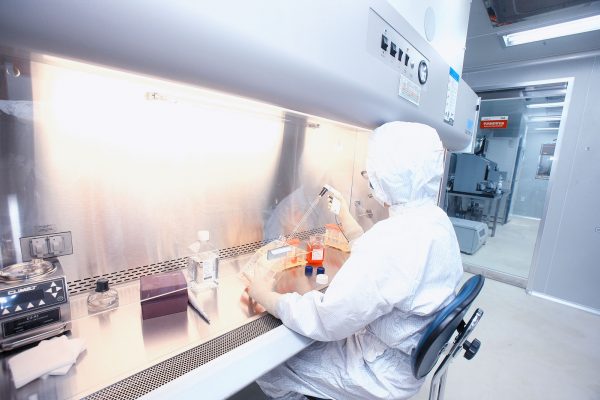 MEDIPOST completes the expansion of its GMP facilities for CARTISTEM, a stem cell therapy, and SMUP-IA-01, an injectable knee osteoarthritis treatment
2021/05/17 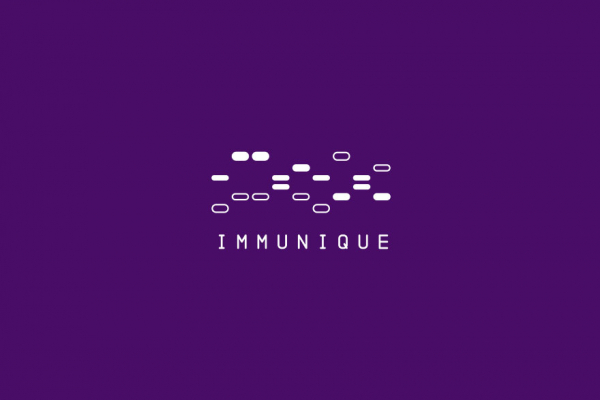