The clinical trial of NEUROSTEM®, which uses mesenchymal stem cells from umbilical cord blood for the treatment of patients with Alzheimer’s disease, started in 2013 and was completed in January 2021 with clinical study report submitted to the Ministry of Food and Drug Safety(MFDS).

The study aimed to evaluate the safety and exploratory efficacy over a 24-week follow-up period after three repeated intra-cerebroventricular administrations of NEUROSTEM® versus placebo via an Ommaya reservoir at 4-week intervals in patients with Alzheimer’s disease.

“The result was not statistically significant in measurements by evaluation variables of ADAS-Cog, as a primary endpoint for efficacy. But the trial data demonstrated the safety and tolerability of NEUROSTEM® as the adverse events were mostly minor and no dose-limiting toxicity(DLT) was reported” a MEDIPOST official said.

In addition, amyloid beta and tau levels decreased temporarily in the cerebrospinal fluid(CSF), and a tendency of decrease in amyloid deposits was observed in the NEUROSTEM® group compared to the placebo group at 24 weeks.

“The increase in the secretion of expected therapeutic substances was observed in the NEUROSTEM® group of patients, however, it was difficult to confirm whether this led to an improvement in cognitive function within a relatively short study period,” the official said. “We will continue our clinical development for Alzheimer’s disease in the future by targeting more specific and appropriate disease-stage and evaluation period, as well as improving the therapeutic effect.” 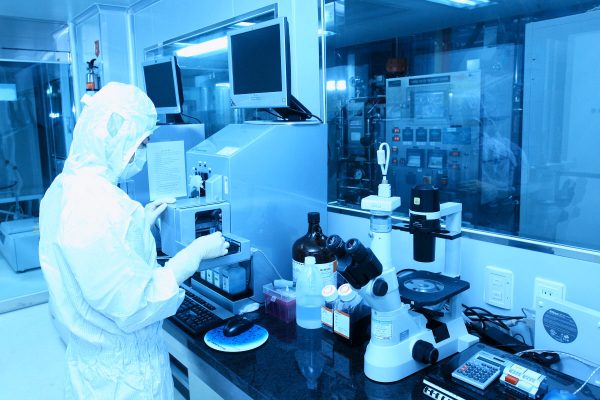