MEDIPOST announced that it has obtained a patent for its core technology for treating Alzheimer’s disease in six European countries.

The title of this patent is ‘Use of ICAM-1 for prevention or treatment of neurological diseases’ and MEDIPOST has obtained the patent simultaneously in the UK, Germany, France, Italy, Spain and Switzerland. 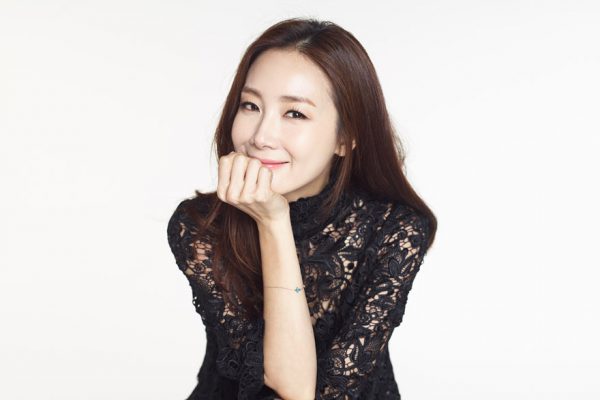