The patent covers the use of mesenchymal stem cells from umbilical cord blood for the treatment of Bronchopulmonary Dysplasia (BPD) prevalent in preterm babies, by intra-tracheal administration.

The patented technology was co-developed with world-renowned research teams led by Professors Won-Soon, Park and Yun-Sil, Chang and at the Samsung Medical Center.

The patented technology has been applied to develop ‘PNEUMOSTEM®’, which is under clinical trials for the prevention of BPD in preterm babies.

Along with the patent already issued in Canada, the granted U.S. patent will strengthen commercial position in the North American orphan drugs market.

PNEUMOSTEM® has achieved Orphan Drug designation in the U.S. by the FDA in 2013, securing market exclusivity for 7 years upon market-approval of the drug.

MEDIPOST’s wholly-owned U.S. subsidiary – MEDIPOST America Inc., is conducting Phase I/II clinical trial for PNEUMOSTEM® in the U.S. and the trial is 90% completed.

BPD is the leading cause of mortality and severe long-term complications in premature infants, and currently no therapy or approved drugs exist. PNEUMOSTEM® is expected to have positive impact on such premature infants through regeneration of lung tissue and improving inflammatory responses.

Clinical development of PNEUMOSTEM® is partly supported by the Translational Stem Cell & Regenerative Medicine Consortium Grant as a part of Public Health and Medicinal Technology R&D Project funded by the Ministry of Health and Welfare of Korea and the Korea Health Industry Development Institute. 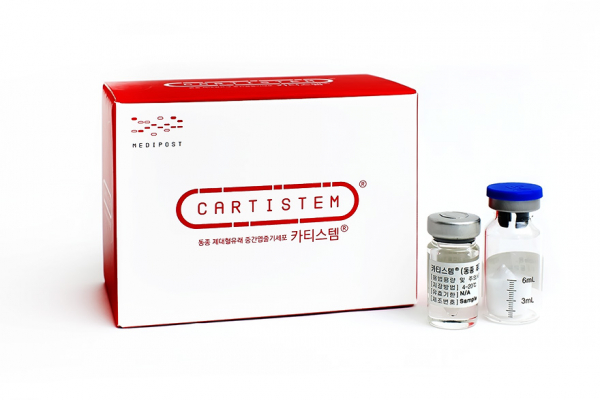 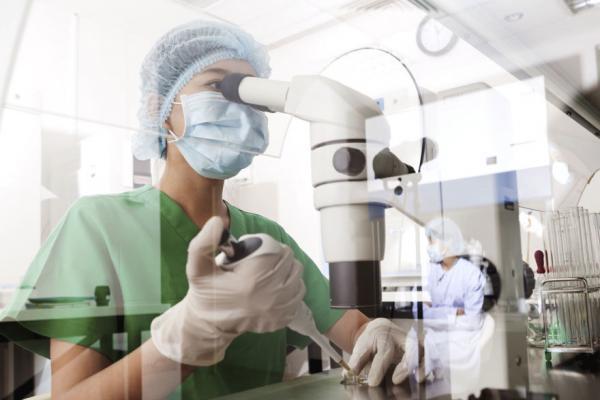 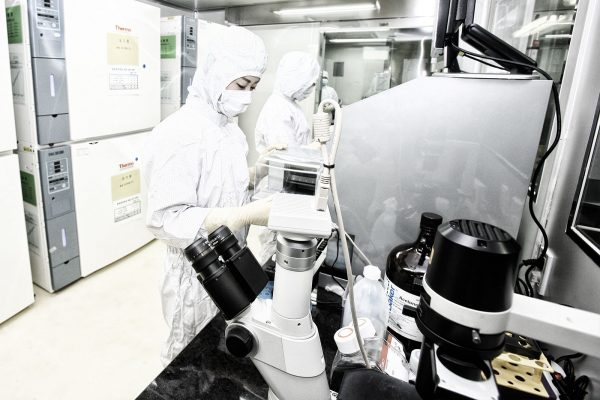 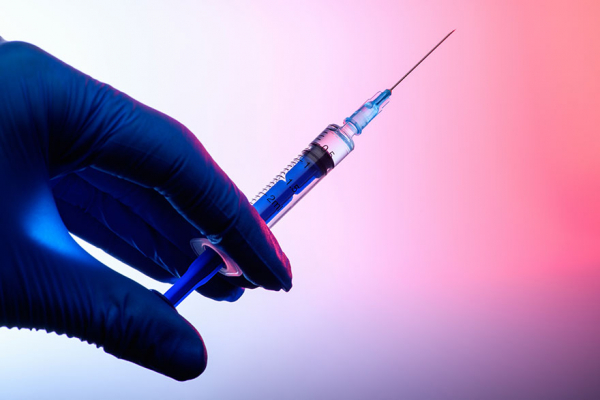 MEDIPOST receives approval to proceed with phase 2 clinical trial in Korea for its next-generation injectable drug for knee osteoarthritis, SMUP-IA-012021/10/27 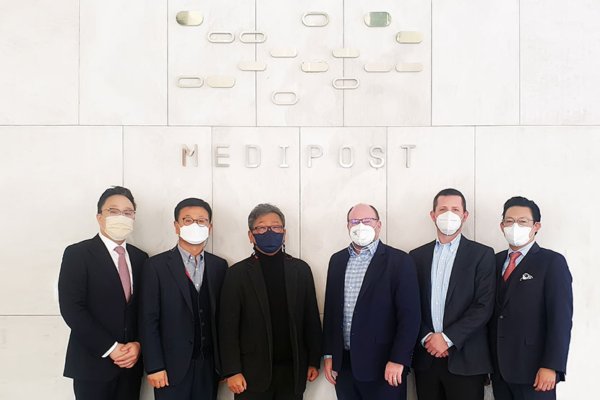 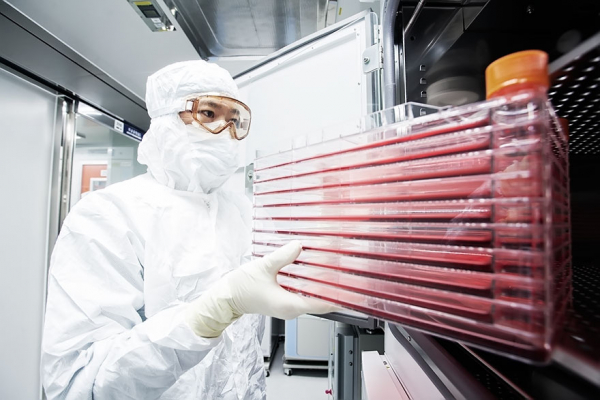 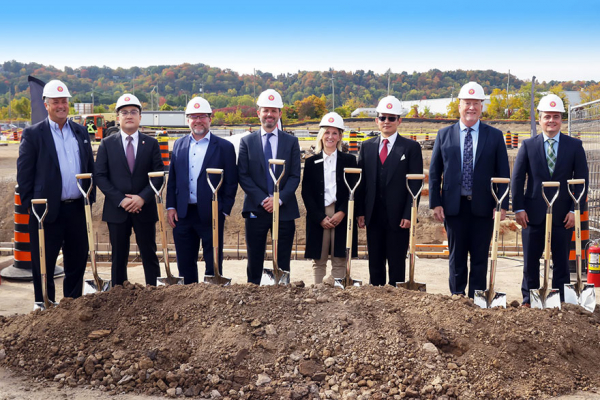 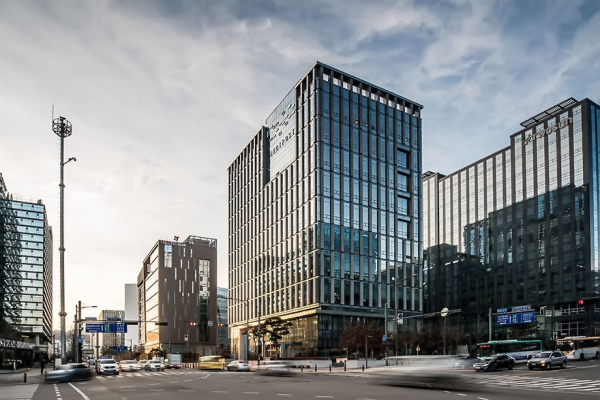